Red Bull 400 makes its debut in Whistler for the first race of its kind in Canada on July 19th! Challenging competitors with 400 metres of vertical gain from the bottom straight to the top of the ski jumps located in the Callaghan Valley. The Redbull 400 is the steepest 400m race in the world, challenging the speed and endurance of athletes from every corner.

All participants will be tested with a qualifying race to place them in final heats. From the qualifiers, the fastest athletes will move forward to the finals for full distance, coed relay, and the firefighter/police/EMS relays. The defending champion from North Vancouver and also Red Bull 400 world record setter, Brandon Crichton, will also join competitors to try and reclaim his title. In 2015 Crichton used his cyclist fitness strengths to set a Red Bull 400 world record of a time of 3:53.

Surrounded by breathtaking mountain ranges, and no stranger to athletic competition, Whistler Olympic Park has a history of glory and gold. In 2010, one-third of all Olympic Winter Games medals were awarded at the venue, and also Paralympic champions were crowned on the trails. Today, it remains an active centre for world-class competitors while preserving the winter legacy for the enjoyment of the local community and visitors.

Runners of all ability levels can participate in 3 different categories, including:

There will be qualifying rounds and the fastest athletes will move forward to each categories finals. Entry fees are $40 solo, $25/person for the co-ed relay and $25/person for firefighter/police/EMS. 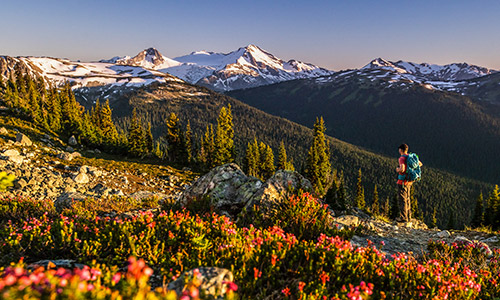 Summer is a great time to visit Whistler. Our lodging deals give you the flexibility and freedom to plan your perfect getaway with family and friends. »

It's never too early to start thinking about winter! Book your next winter vacation now and save big on lodging. Plus save even more if you are a Pass Holder. » 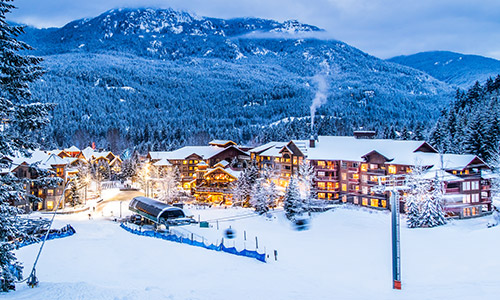