WSSF: A Celebration of Winter Sports, Music, Art, and Culture

The World Ski and Snowboard Festival makes its return to Whistler this April 10 - 15, 2018. Get ready for five full days of winter sports, music, art, and after-parties in the mountains. WSSF has been a staple event in Whistler for over a decade, where locals and guests meet to celebrate everything ski and snowboard related. This year marks the return of the world’s steepest ski race, the Saudan Couloir Ski Race Extreme, after a 20 year hiatus as well as the first time the Monster Energy Boarderstyle Championships will be in Whistler.

The return of WSSF also brings back many fan-favourite events including; the 72 hour Filmmaker Showdown, the Twisted Tea Slush Cup, the WSSF Music Series, and much more. Take a look at the full WSSF 2018 schedule of events on the official World Ski and Snowboard Festival website so you don’t miss a minute of the action! 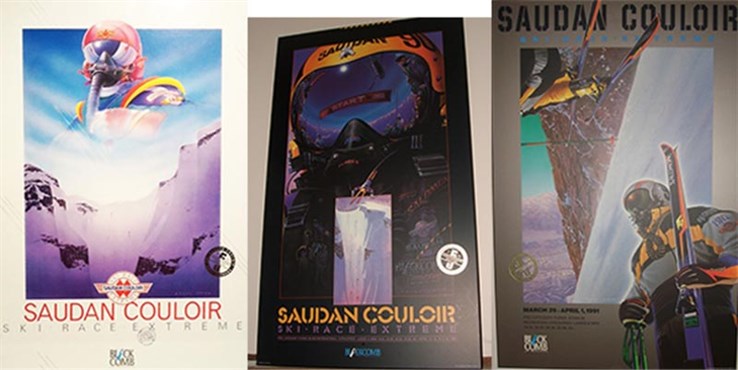 The Saudan Couloir Ski Race Extreme, started back in 1987, is known as the world’s steepest ski race. Set to be a festival highlight in 2018, the Saudan Couloir is expected to bring out ski racing legends, mountain pros, and amateur skiers who aren’t afraid to test their luck.

Music is always a big part of WSSF, and 2018 will be no exception. Keep the party going from après to after-party as international DJs and musicians play a variety of venues and events throughout Whistler during the festival. Catch A Tribe Called Red and DJ Jazzy Jeff headlining during the Ski and Snowboard Big Air competitions in Skiers Plaza or get tickets to The END and dance the night away to the electric tunes of Mija, DJ Sinden, and DJ Craze. There’s never a dull moment during the WSSF Music Series! 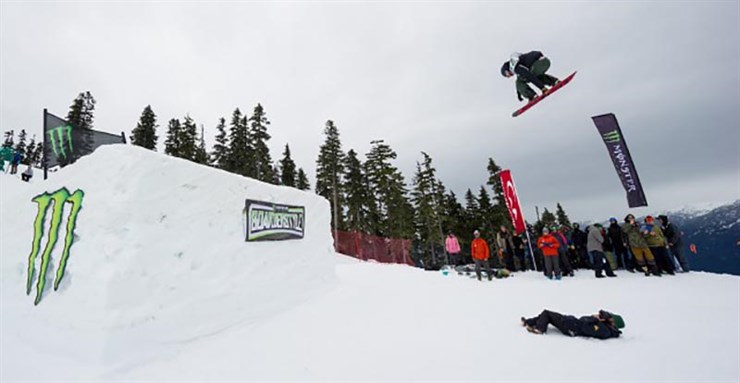 Now in its 8th year, the Monster Energy Boarderstyle has gone from being an experimental event to a legitimate four stop competition with $50,000 in prize money. This one-of-a-kind snowboard contest is charging through British Columbia, and this year the finals are in Whistler! Every stop of this snowboard-only event tour is free to enter and open to all competent riding abilities. Find out more about the Monster Energy Boarderstyle Championship by heading to the WSSF website.

Trying to find somewhere to stay during the World Ski and Snowboard Festival? Legends is located in Creekside Village, keeping you close to the action but far from the noise! Take a look at our deals and packages before you book to give yourself the best trip possible! 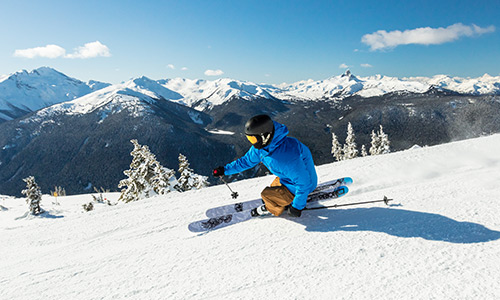 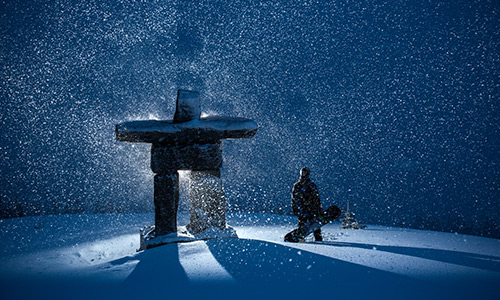